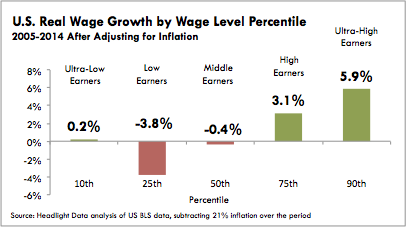 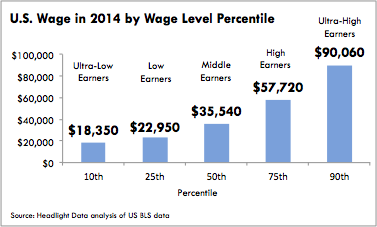 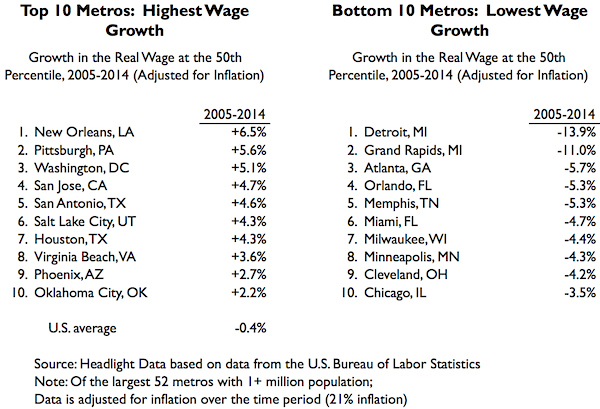 Click here to view an interactive map of median wage growth by metro. 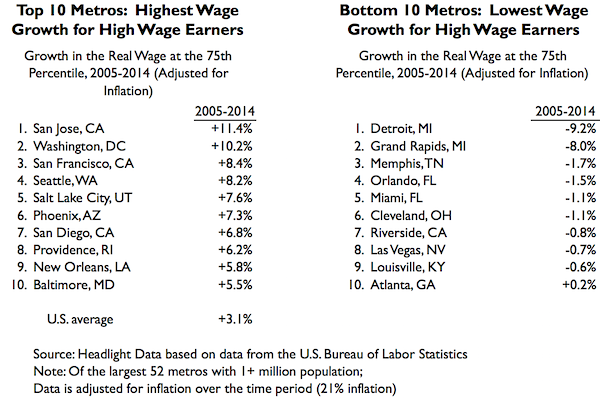 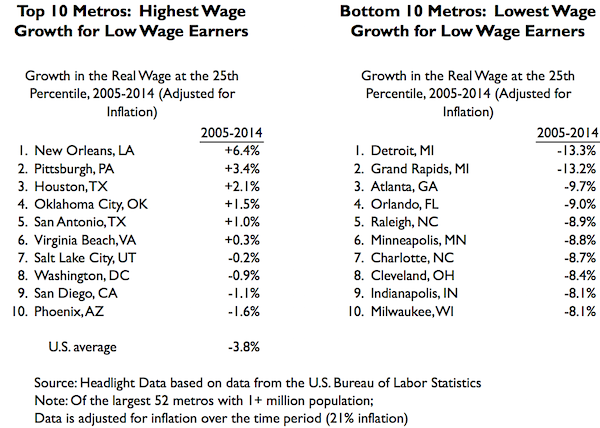 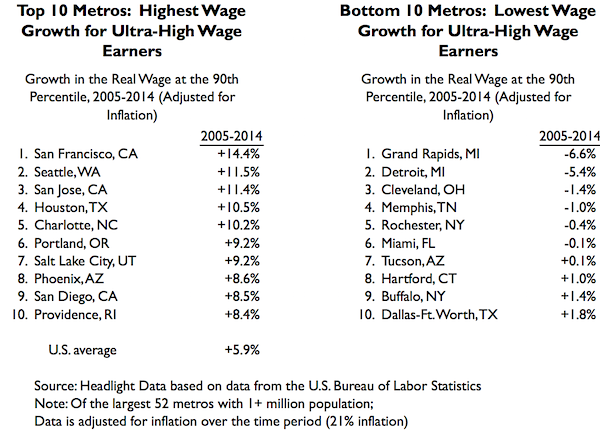 Wage growth inequality can be defined as the difference between the growth in wages for ... Read more