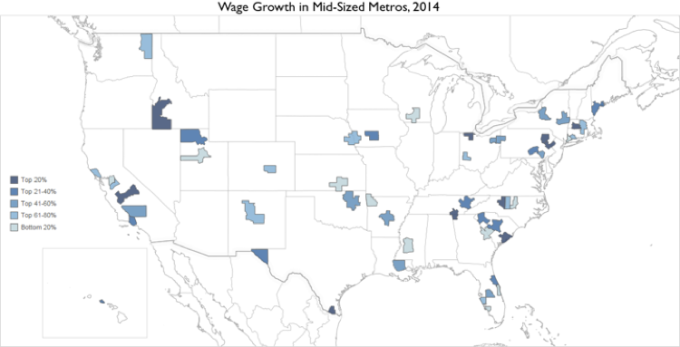 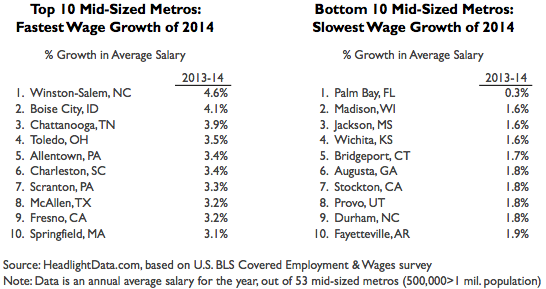 Recently released data show that manufacturing job creation in 2014 across counties in the US ... Read more