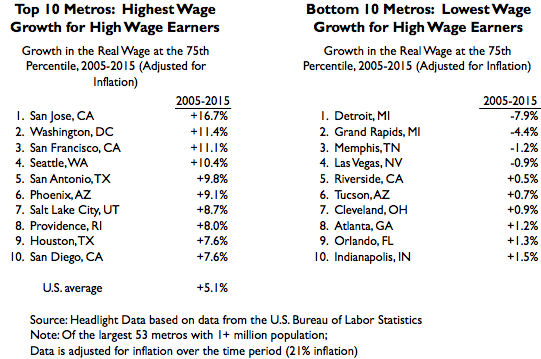 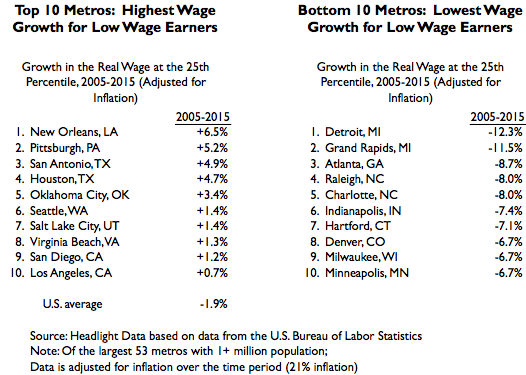 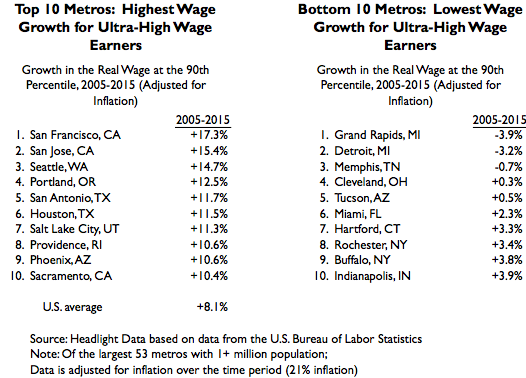 Click here to read our article on U.S. wage growth by percentile and median wage by metro. 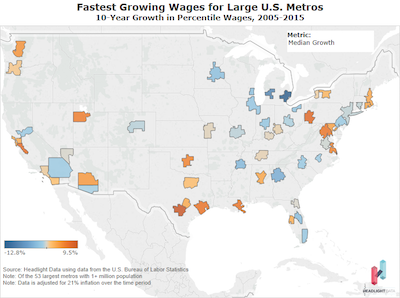